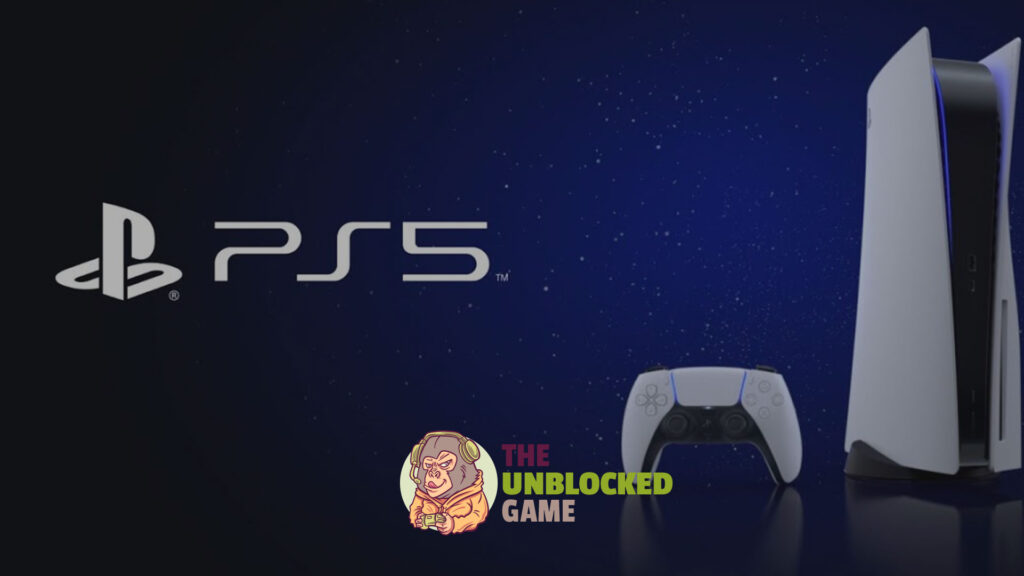 As with the current generation of consoles, the existing hard disk space of the PlayStation 5 should quickly be filled with all kinds of games. That’s why we’re going to tell you how to attach another SSD to the console.

Just over a month before the PlayStation 5 went on sale, Sony showed in the official teardown video what the next-gen console has under the hood. By default, this is an SSD with 825 GB of storage space, which has been specially adapted to the architecture of the platform. At the beginning of the year, however, Sony’s Mark Cerny confirmed that the SSD storage could be expanded. How exactly you do this, we’ll tell you in the following lines.

First of all: important information!
Before we start, a general note: The PS5 should support virtually all commercially available NVMe SSDs. The catch, however, is that Sony has not yet released a list of SSDs the PS5 supports. The hard drive of your choice should probably have a minimum bandwidth of 5.5 GB / s, which is currently only offered by brand new PCIe 4.0 SSDs. Accordingly, these hard drives are still quite expensive. Digital Foundrys Rich Leadbetter also commented on this, and said the following:

“At least in the short term, the advice is simple: don’t buy an NVMe drive without Sony validation if you plan to use it in the PlayStation 5. Also, keep in mind that extreme bandwidth PCIe 4.0 NVMe drives are likely to be very expensive – at least in the short term. This is cutting edge technology, after all. Of course, as the next generation advances, the outlook should improve significantly – and prices tend to drop significantly over time. ”

Remove the outer shell of the console and off you go
But now we come to how you install the extra memory in your console. You can easily detach the side panels of the PlayStation 5 in a few simple steps. Once this is done, you should have a clear view of an SSD slot. According to Sony, this should support pretty much all commercially available SSD lengths, including the standard sizes 2230, 2242, 2260 and 2280. However, since not all SSD heights are supported, you should ideally wait for Sony’s recommendations.

You plug your new SSD into the free slot and thus expand the memory of your console.

The slot also tells you that you cannot replace the hard drive that is already installed in the console. Their modules are directly connected to the board of the PlayStation 5, which is why you would probably irreparably damage your console if you should try to remove the standard SSD.

What about an additional external hard drive?
Of course, you don’t have to install another SSD in your PlayStation 5. Alternatively, you can also connect an external hard drive to your console via a USB port. You can save game data on this, but it will not be possible to start the games from the external. This means that you have to move the data from your external hard drive back to the main SSD of the PS5 or a compatible built-in NVMe SSD drive in order to be able to play the corresponding game.

However, it will be possible to play the game data of backward-compatible PlayStation 4 titles with the data of your external players. So if you are thinking of simply wanting to continue using your existing PS4 hard drive on the PlayStation 5, then make sure that you do not need it completely with the purchase of the new console.